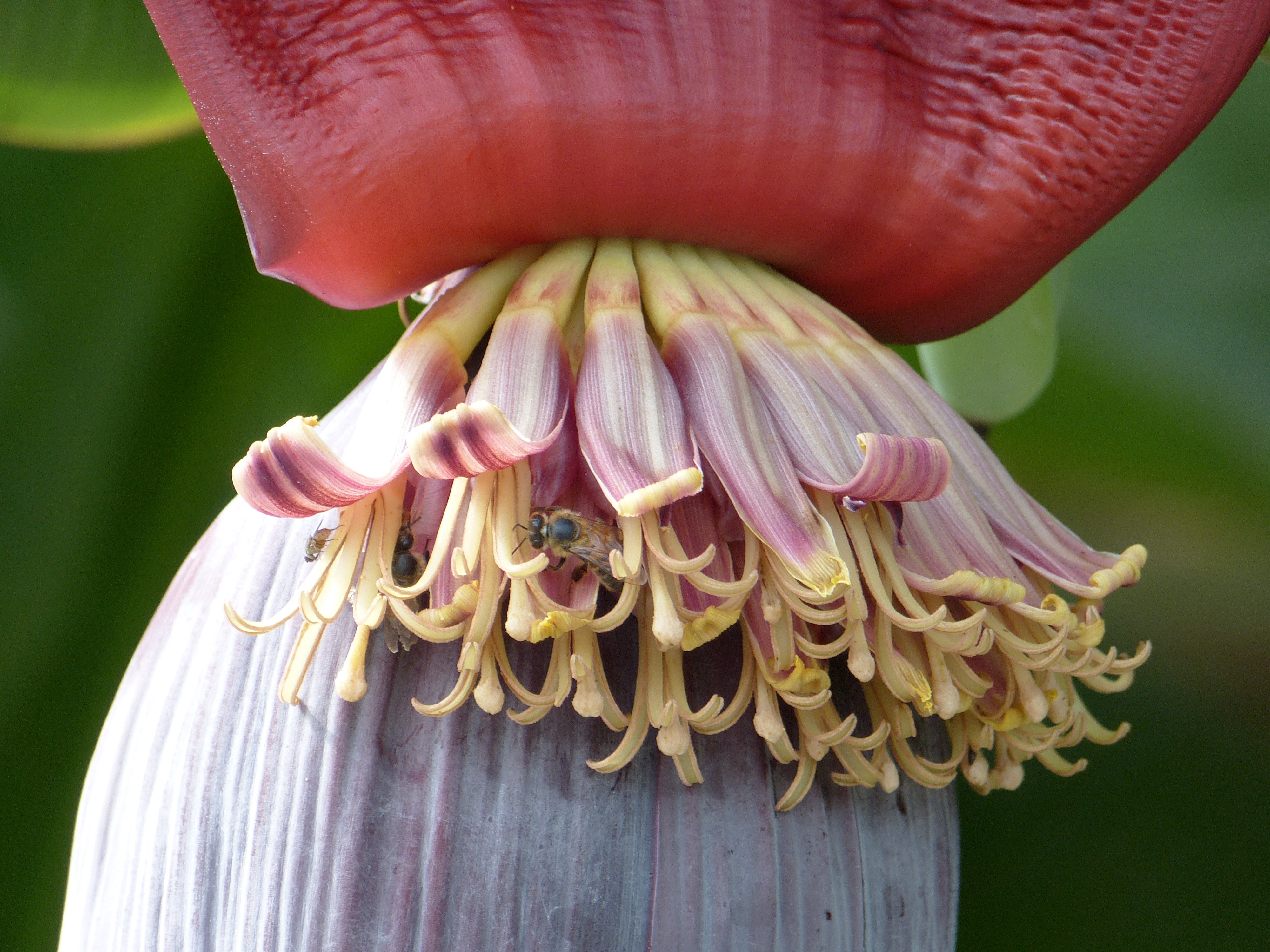 In addition to making the film, we'll be doing some hardcore science to see if these alternative systems actually do help biodiversity.

What is biodiversity? I would think that it is a word of common knowledge, but let’s break it into two parts: “bio” – that means life – and “diversity” – that means variety. Biodiversity is considered the sum of all kinds of living beings and its components that inhabits the Earth, this includes species, ecosystems and genes. For example, it is known that the Galapagos Archipelago is an important hotspot of biodiversity, and we all agree that it has very unique species such as Darwin’s finches or the Galapagos Turtles, but we also have to think about the ecosystems that are not found elsewhere and the complexity of the genetic particularities obtained from a long time of human isolation and evolutionary processes.

Knowing the biodiversity that is encompassed in a specific area is an important indicator of its health. But, how do we know the biodiversity in an area? Well, scientists and technicians use a tool that is called a biological survey. Biological surveys are small-scale research projects that aim to identify the number of species inside an area and the number of individuals per each species. It sounds really simple, but often it is not. Each group of living beings (e.g. fungi, plants, birds, mammals, insects) require different methodologies and different levels of expertise. In my experience, invertebrates are the most difficult to identify because the difference from one species to another “may depend on the length of the third hair in the second leg during the full moon” (this is a joke, but the ID can be even worse than this silly example).

Now, you may be wondering, "aren't you making a film? Why do you need to do something so complicated?" And the answers is: We don’t know (another joke). Actually, if we want to show how banana plantations affect the biodiversity, we need to know how the biodiversity is arranged inside banana plantation. Fortunately, we are not going to use insects to do so, but we will concentrate on birds, reptiles and amphibians (most of them way bigger than insects) as an indicator of ecosystem health. The idea is to compare survey results between alternative farming methods (such as agroforestry), native forest , and conventional plantation methods to show worldwide how extreme the deterioration of biodiversity can be in a monoculture site. The idea is to give some impartial scientific weight to our documentary's observations. Finally, our results will also be shared with the communities and farmers we visit to let them know what they have in their areas and maybe be able to make some suggestions for conservation, because people protect and love what they know. 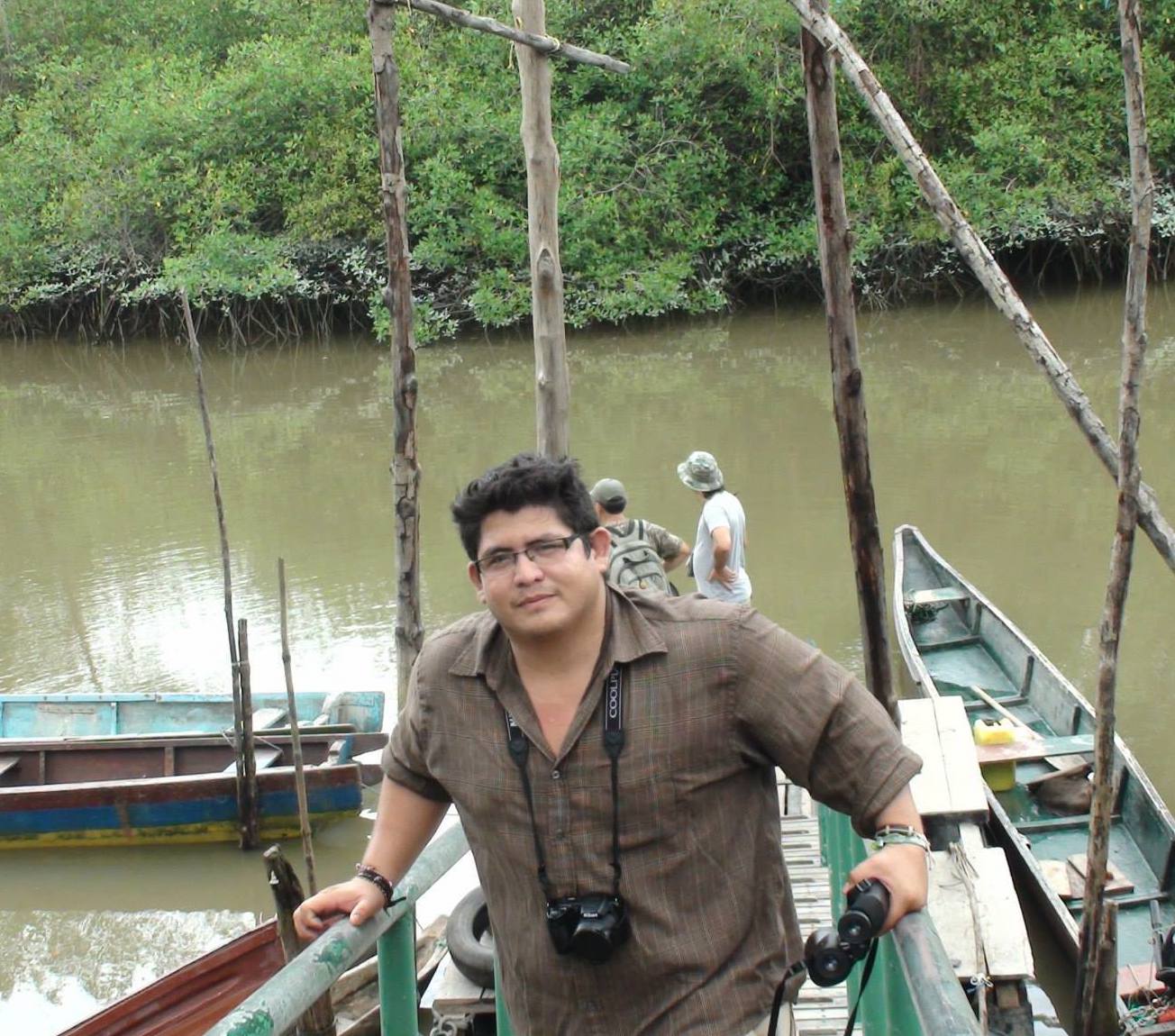 Julian is an environmental engineer graduate from Ecuador, a banana paradise. Finishing his master in Computational Methods in Ecology and Evolution at Imperial College London in 2017, he is interested  in trying to understand the relationship between native remaining ecosystems and productive areas in the neotropics. Birdwatcher by day and diver by night, he hopes that Bannageddon helps to make a better world for birds and local workers in banana plantations.