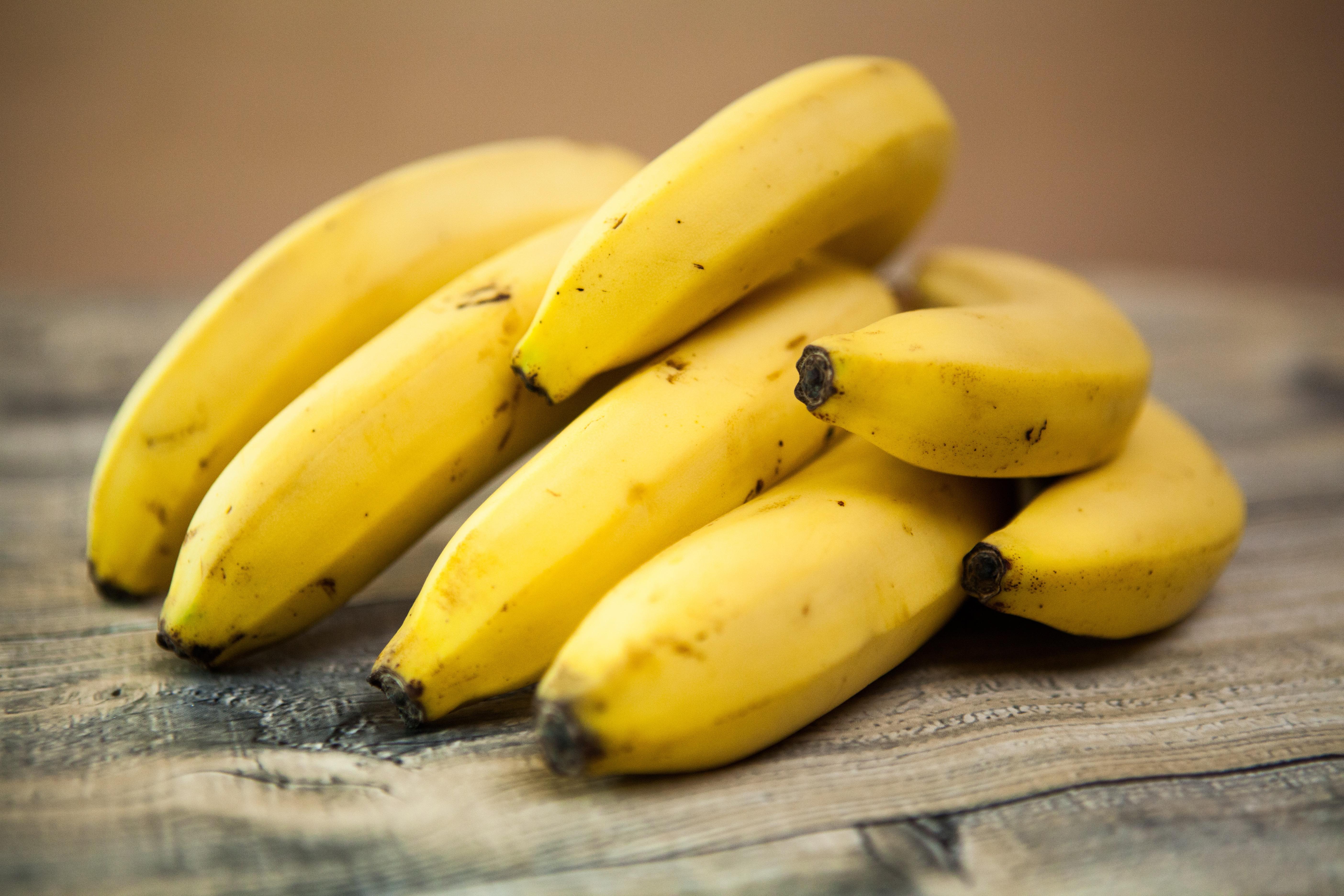 Our film will belong to a legacy of great banana films.

“We owe it to each other to tell stories.” – Neil Gaiman

Growing up, from our crib to our oldest days, we are constant listeners and tellers of stories; bed-time stories, family stories, scary, short, inspirational or informative stories, creations of someone’s imagination or memories. And they all have an effect on us; some for a night or a week, some for our childhood, a few for our whole life. The power of storytelling is not just a figure of speech. Research has shown that it affects communication through various neurological pathways [1]. We place a piece of ourselves in every story we hear, and it is thus easier to emotionally connect and engage with it.

Documentaries are by definition a way to tell stories; stories about people, events and often situations not visible to everyone’s eyes. And a reality well hidden from the eyes of Western society is the one of the banana industry. You’ve probably heard it already; bananas as we know them are threatened with extinction. But their story is way darker than the fear of losing a fruit from our lunch box. Film makers have tried in the past to spread light on the banana world. First in 2009, the team of ‘Bananas!*’ followed the lawsuit of 12 Nicaraguan banana workers against Dole Food Corporation, asserting that these men were sterile due to the effect of the pesticides used at the plantations. Before even the first screening of the film, the creators are being sued by Dole Food for defamation (for more info see [2]). Two years later, the film makers create a more personal film: ‘Big Boys Gone Bananas!*’, in order to share their legal battle and show the means by which a big corporation is trying to protect its brand [3].

Then comes ‘Banana Land’ [4], a powerful documentary about the black market underlying the banana industry. With the subtitle ‘Blood, Bullets & Poison’, the film uncovers the violent and hidden reality that banana workers and their families are experiencing. From mass assassinations and rapes to paramilitary terrorist activities, the film explains the grounds upon which the banana economy has been built and keeps standing even until today.

In our film ‘Bananageddon’, we wish to make a step forward. With an environmental approach to the issue, we wish to show the effect of the current system on both biodiversity and local communities. We aim to focus on small independent producers, new banana varieties and alternative agricultural solutions like agroforestry [5]. All in order to try and show a way to rebuild the banana industry away from blood and death, from monocultures and big industries, and put it into the hands of the communities that base their lives around these plants.

We believe in the power of story-telling. And we don’t want bananas to end up a horror story of the past, for the next generations to only imagine. We want to make it a success story about alternatives choices. About ways to work with nature, not against it. Ways to help biodiversity and people living in a reality really different from ours. And most importantly, ways to provide a future; a sustainable future where bananas can still have a place on our table. Are you going to help us build the community that will achieve that?

“After nourishment, shelter and companionship, stories are the thing we need most in the world.” ― Philip Pullman 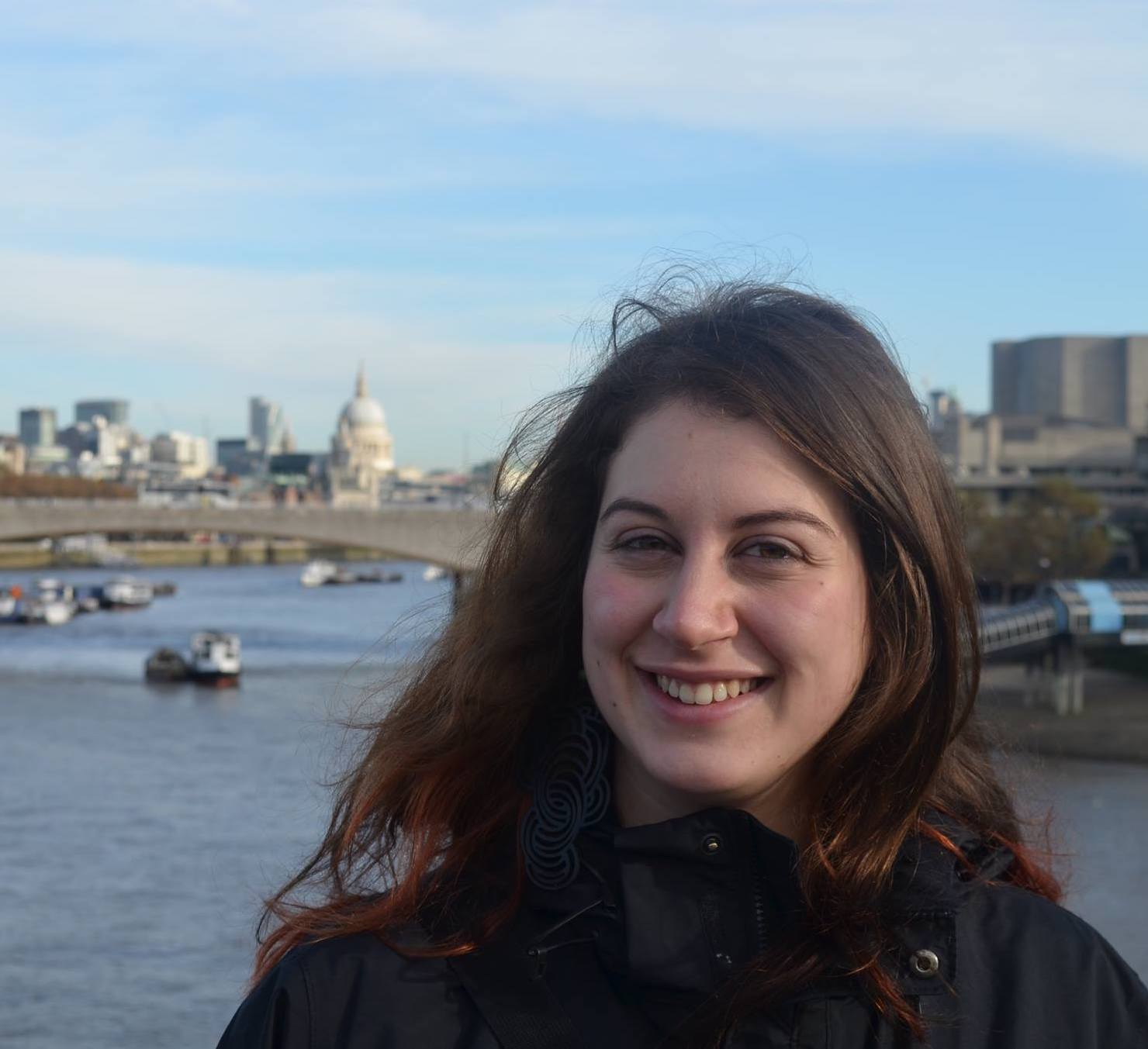 After a masters degree in ecological programming, Marina still remains enthusiastic about biology and in love with anything that has to do with nature. Her interest for conservation was born on the Greek islands, while protecting sea turtles from drunk tourists. Bananageddon is an ideal opportunity to get away from her beloved computer and contribute to a great cause, while combining her past working experience as a photographer, her passion for cinema and her conservation consciousness. She wants to experience the problems of the workers on banana plantations and try to spread their story to the rest of the world. Apart from biology, Marina loves music, books, fencing, coffee shops and nerdy programming jokes.