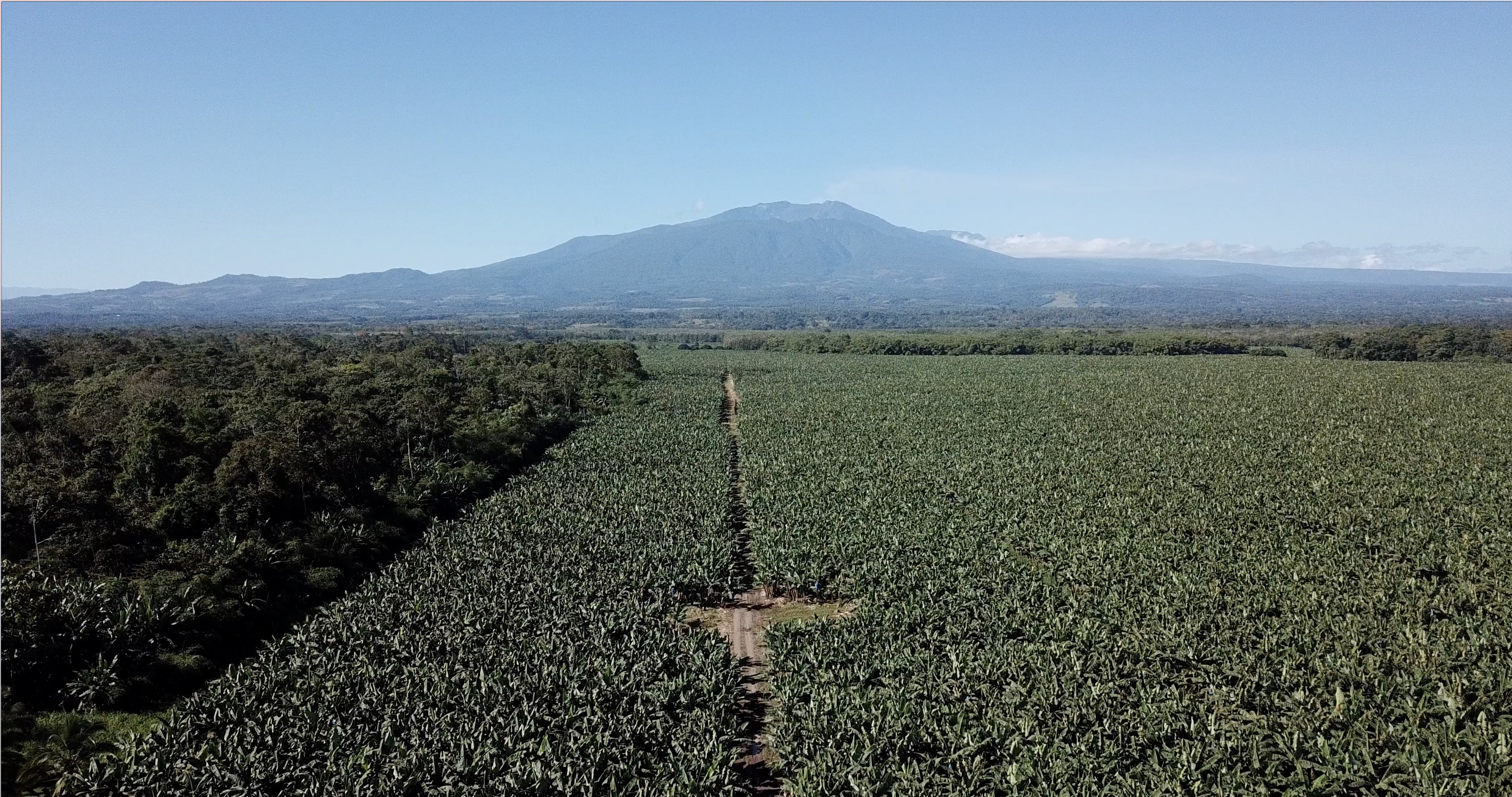 We've been on the road and without great wifi for our first two weeks in Costa Rica but, in summary, the trip has been a great success so far!  We arrived the evening of Sunday, February 25th to Juan Santamaría Airport, just outside San José.

The next morning, we woke up early and drove to EARTH University, a private institution of about four hundred students (many from developing countries) focused on sustainable agriculture.

We had some great interviews with some passionate banana researchers and a very charismatic plantation manager.

We loved our time at EARTH but before we knew it, it was time to pack up and leave for Puntarenas province!

Our next stop was Wade Moore's farm in Buenos Aires.  Wade cultivates over 60 varieties of banana, as well as many other crops, chickens, pigs, and a garden full of orchids.  We learned loads from him.

After our time at Wade's we took a couple days off in Uvita, a beach town, to do some laundry and take in the sights.

After our short break in Uvita, we hit the road again. A seven-hour, continent-crossing drive had us trading the Pacific Coast for the Caribbean Coast.

And now we are in the Talamanca region of Costa Rica, filming members of several small producer cooperatives.  The traditional method of farming by indigenous peoples in Talamanca is an agroforestry system featuring cacao, banana, various fruit trees, and timber trees.  These "layers" of agrobiodiversity provide a diverse income for the small producer and a home for wildlife.

And today, sadly, we said goodbye to one teammate, Marina, who has to return to the Netherlands early to do some work on her PhD.  She will be missed!

We have more interviews scheduled tomorrow and next week and look forward to updating you all again soon!

As a reminder, if you are receiving this message via Kickstarter and have not transferred your donation to GoFundMe, please consider doing so.  (Because the campaign was unsuccessful, we did not receive your contribution and you were not charged.)  We are hoping to do some more interviews in the United Kingdom and in California with banana experts and small farmers later this year and it can only happen with your support!

Thanks again for your support on our project and we can't wait to share the final film with you! 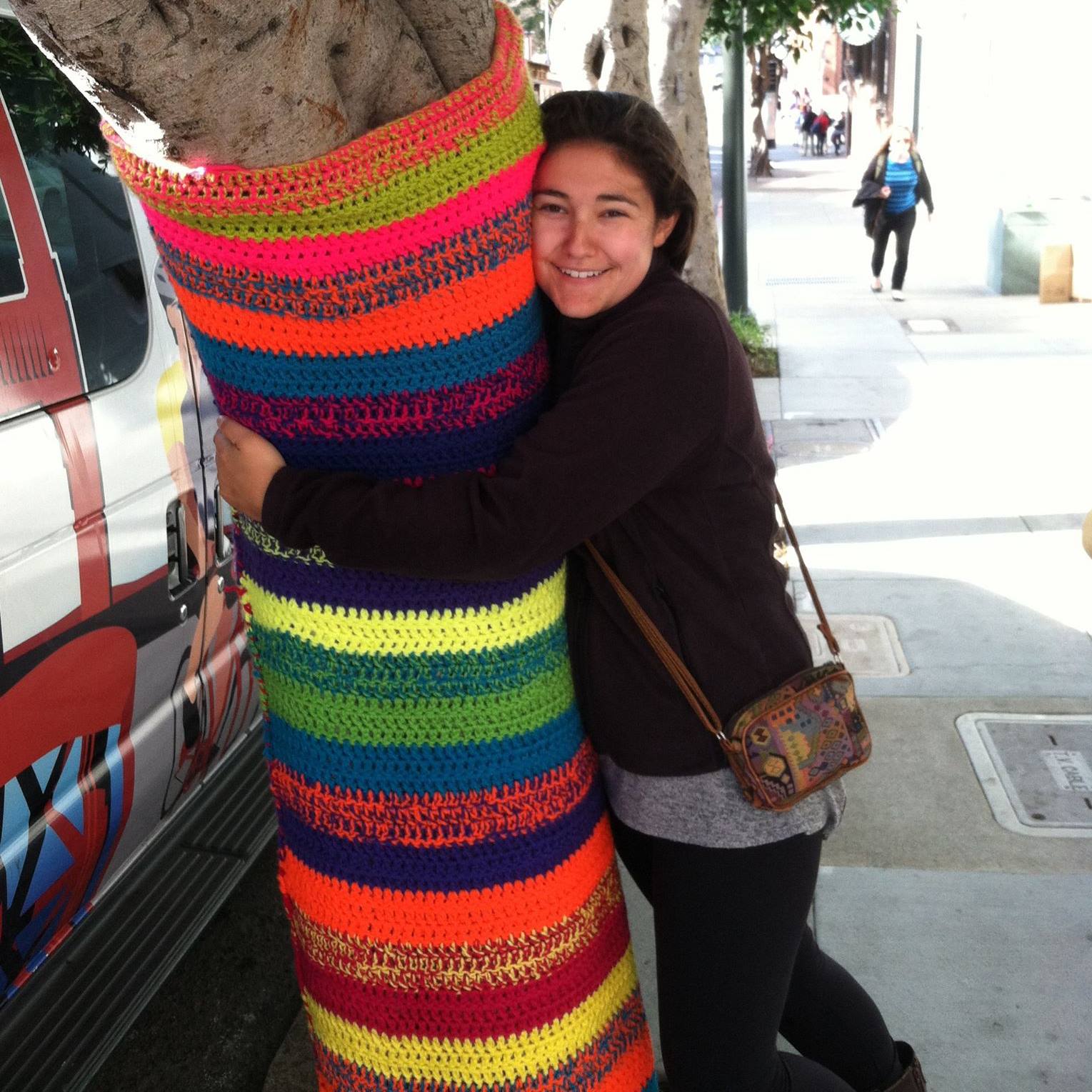